Time to take a short break from posting about pinball machine repairs and restoration and instead write a short post on replacing the battery in a Playstation Vita console. Fixing my Vita has been on the to do list for quite some months and finally the replacement battery arrived last week. Time to see if I can fix this. What lead me to this point? One day I noticed my Vita no longer charged when plugged in. When the Vita is switched off, the Playstation button should glow orange when it is charging – this no longer happened. When the Vita is running, the battery icon should change to a charging battery icon and this no longer occurred either. When trying to charge it, the orange light would come on for about a second and then turn off again. The battery ended up running out and I could no longer play it 🙁 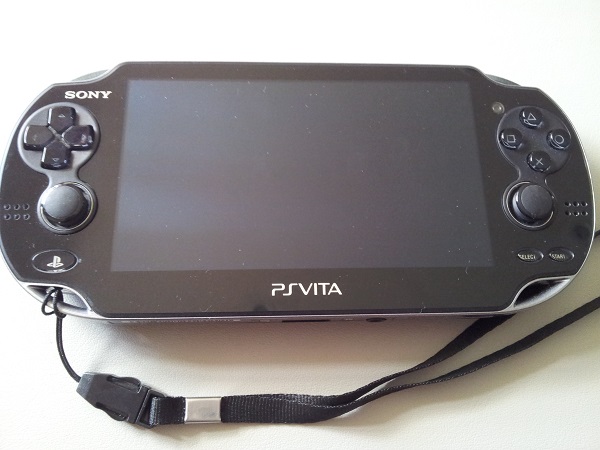 END_OF_DOCUMENT_TOKEN_TO_BE_REPLACED

Installing Backtrack 5 via USB to a netbook

Posted by Andrew Burch on May 21, 2012
Posted in: Misc. Tagged: Backtrack, install, USB. Leave a Comment

I carry a small 10″ netbook around with me a lot and wanted to have Backtrack installed. The netbook runs Windows 7 starter – which I want to keep, and the plan is to have Backtrack 5 R2 running also (so a dual boot).

The netbook doesn’t have a CD drive, so installation for Backtrack will have to be done via USB. The netbook does allow for USB booting (very standard these days), so getting it installed should not be an issue.

Following the installation guide from the Backtrack site (http://www.backtrack-linux.org/tutorials/usb-live-install/), I located a 4GB USb stick, downloaded Unetbootin and followed the prompts before rebooting to run the install.

Each time the laptop would boot to nothing more than a blank screen with a flashing cursor. Keyboard entry did nothing, and leaving it sit for an hour also got nowhere. I tried a few more times, and did notice a linux boot message of sorts appear for half a second (before the blank screen), but otherwise – nothing.

I tried the USB boot on two other machines (thinking maybe it was an issue with the laptop), and had the same issue.

I did some more research and found some comments (found here) from users referencing a tool called “Universal USB Installer”.

Downloaded the tool, ran and had the ISO “burned” to the USB stick and rebooted. WORKED! First time.

For anyone having issues getting Backtrack (or perhaps any Linux flavor) to install via USB, I’d recommend giving Universal USB Installer a go.