A replacement part was found at Jaycar for only $3. I added it to the board, connected up the PCB to the PC and success.
END_OF_DOCUMENT_TOKEN_TO_BE_REPLACED 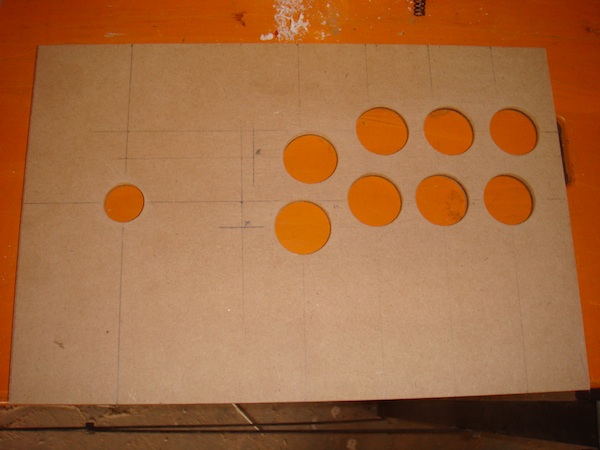