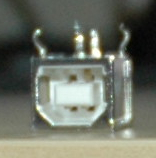 A replacement part was found at Jaycar for only $3. I added it to the board, connected up the PCB to the PC and success. 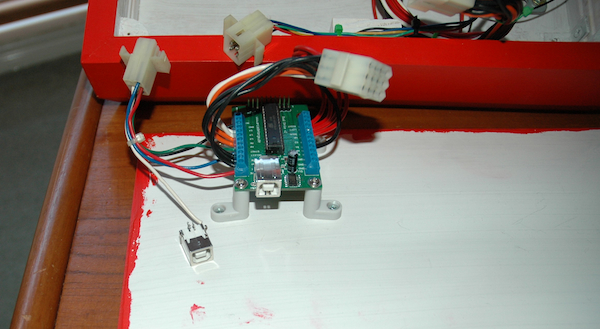 After that, I rechecked all the wiring and ensured the button mapping was correct. When I did the wiring, I decided to use molex connectors between the PCB and the buttons. This is really handy for taking off the base of the fight stick as I don’t have to unscrew any wires and can split the fight stick into 2 parts for any work required. 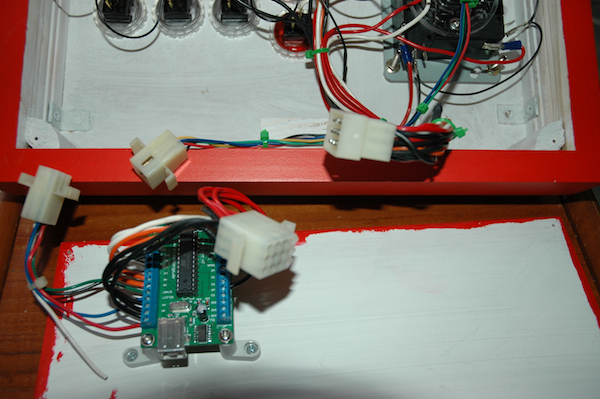 I purchased a 3m long USB cable from ebay ($2 delivered), screwed the base into place and added 6 rubber feet to ensure no slip when it is being used on a flat surface. 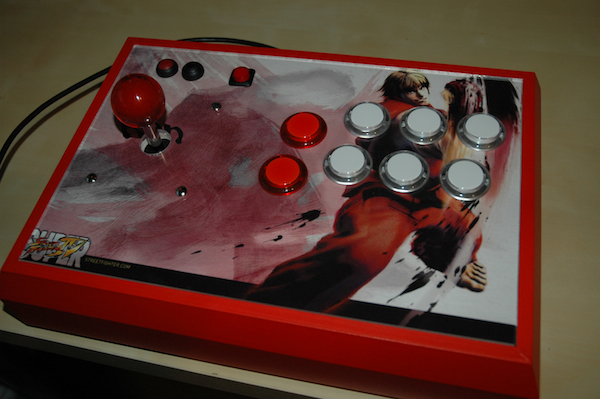 After giving it a test run, I’m now happy to say the project is completed. I’ve got some left over parts to build another one – which I possibly will at some point and factor in some improvements. It was an enjoyable project.