The pop cap bumpers on my Nugent have been there for a long time. In the middle, right above where the light sits, each cap has experienced some melting. The colours have also started to fade over the years. Replacing them was only going to cost $20, so I decided to do it. 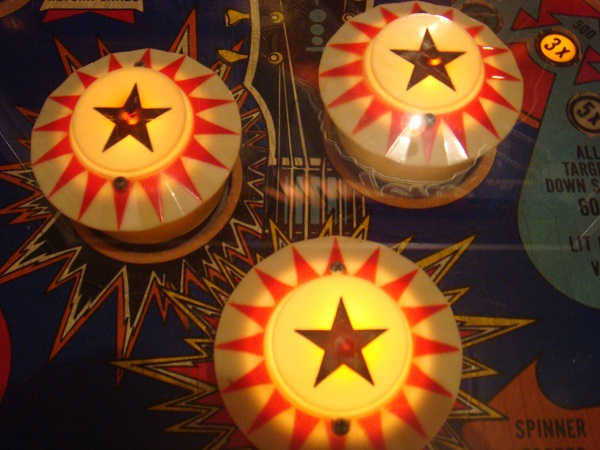 Firstly I removed the glass and the existing pop bumper caps. The burn and melt each has experienced is more obvious from below. 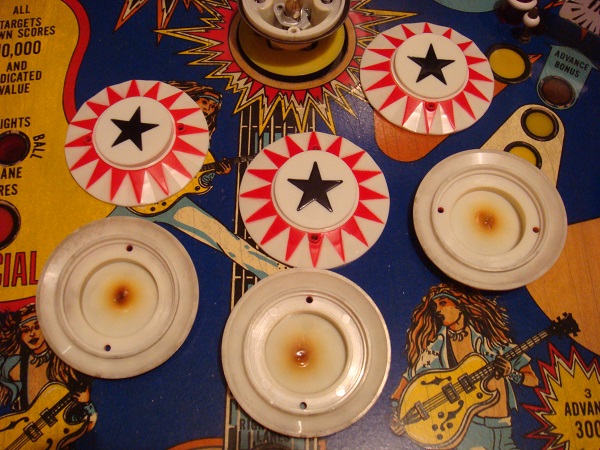 With the caps replaced and the bulbs adjusted to get them sitting right, it was time to check them out. I think they look much better.

When I purchased the replacement caps, I also purchased new decals for the spinner. I had a closer look and decided against adding the new decal over the existing one. The existing decals are original and painted on. They are still in pretty good condition, so I will hold off replacing them for now. At a later date I’ll go ahead and use the new decal when the paint has chipped off a lot more. The decal only cost a few $, so I don’t mind having this just in case. 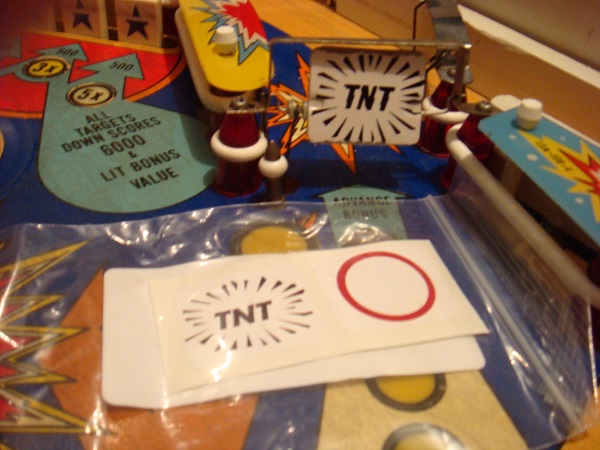 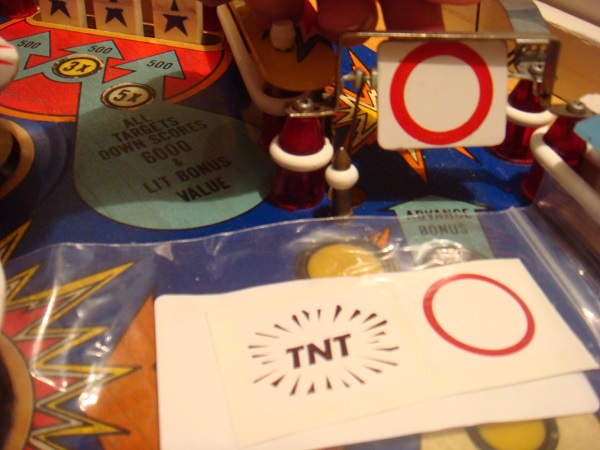 At the base of the playfield was a small metal post that the ball would constantly hit. I wanted to add some protection for the ball against hitting this constantly, so purchased a small red rubber tube to sit over it. 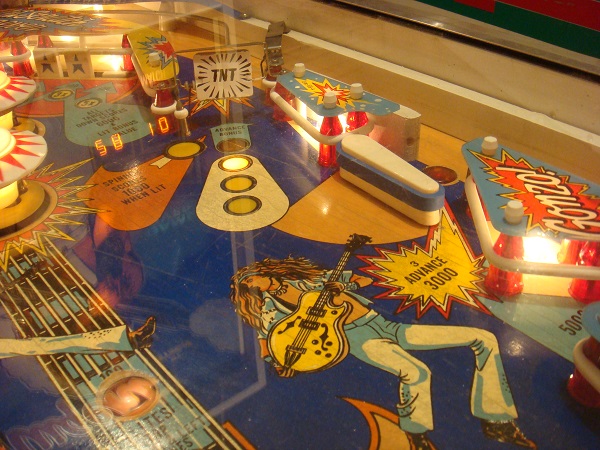 The original leg levellers that came with the machine were impossible to adjust, so I decided to simply replace them – at the cost of under $10, it was an easy decision to make. Off with the old and on with the new – looking much better and they have been adjusted a few times to improve the gameplay. I’m pretty happy with where they are at now. It was interesting to see how much the gameplay is modified when increasing the height. 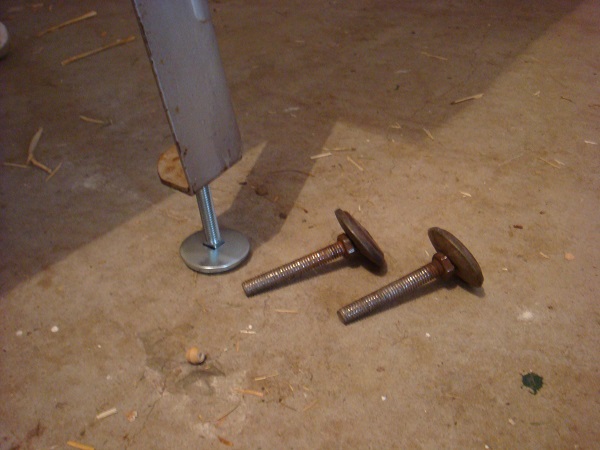 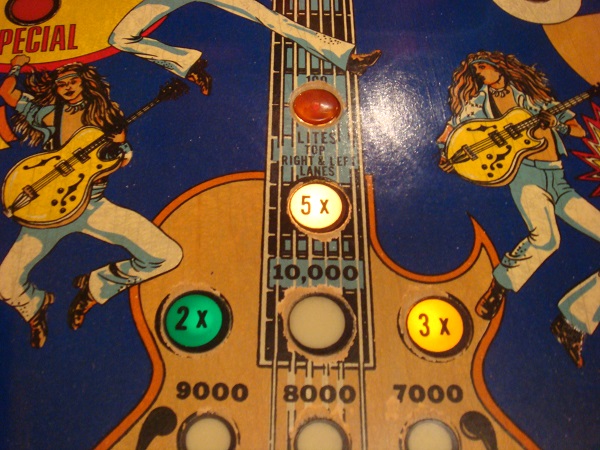 Since 5X is the highest multiplier possible, you should be rewarded with a nice colour. I couldn’t source a replacement insert, so decided to purchase some blue bulbs and see how they looked. 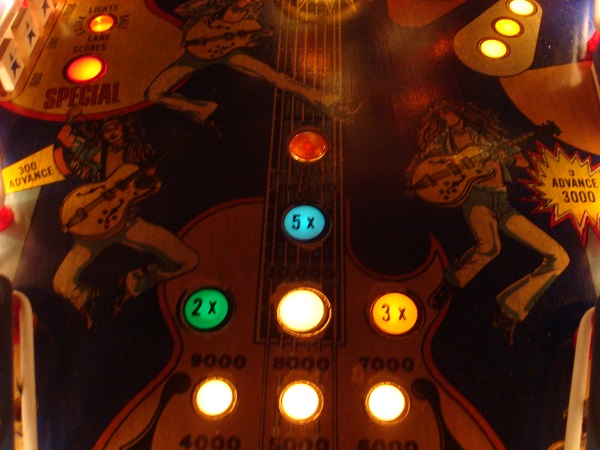 In the dark, it looks awesome – with the lights on it’s less obvious. But I like the fact it’s a different colour – it feels more rewarding to see a new colour light up when you achieve that 5X multiplier!

I had some parcels arrive yesterday with lots of goodies that will be used on my Nugent. Over the coming weeks I’ll be rebuilding the flippers, replacing the plunger and drop targets. It’s all exciting and I love how the game is currently playing! Small changes make a huge improvement on the game.