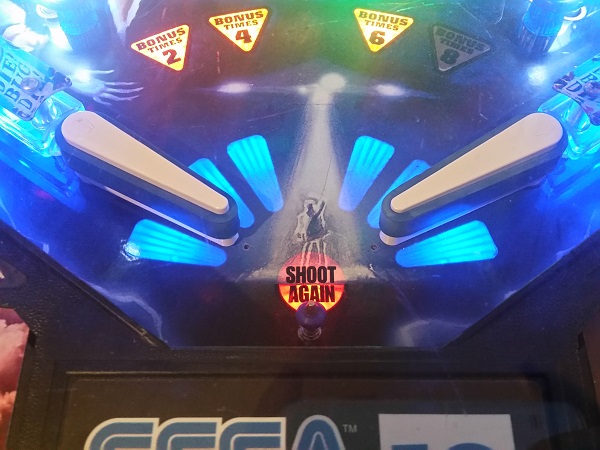 With other machines requiring my focus and how minor the fault was, it was an issue I left alone until I had time. The time finally came. I lifted the playfield and inspected the socket. Nothing looked out of place and the wires appear to be making good contact. I found if I moved the socket, the LED would come back on, but when I put the playfield back down, the lamp would no longer work again. 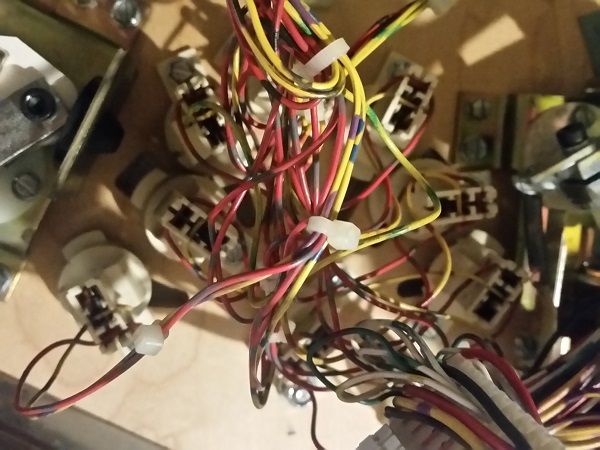 Since the LED came back on after adjustment, I assumed it was OK – it must be the socket or wiring to the socket. Something isn’t making contact as well as it should be. I spent some time with the socket out, examining the contacts and double checking the wires were in fact not broken. I have heard the style used by SEGA as known for reliability issues. Everything looked good though. After some more time spent investigating, reading the manual, googling and looking at what controls this particular lamp I was none the wiser as to the cause. I had made a very silly mistake, right back at the start, with the assumption the LED itself was OK.

These LED’s are the non flicker kind from Pinball Life. The SEGA machines cause regular LEDs to flicker like crazy, which is why I ended up with these. Each leg on the LED is a resistor which runs to the LED. 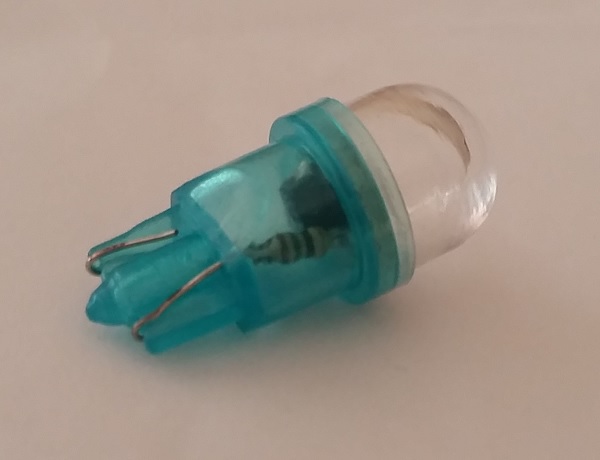 On this particular LED, the resistor leg that connects to the LED had broken off inside and was now loose. When I had been adjusting the LED and found it working, this was pushing the resistor leg back into position for a short period of time, before it slipped away due to movement of the playfield being put back into place. The leg is now very loose and moves around freely – which is how I finally discovered the cause once I looked closely at the LED. 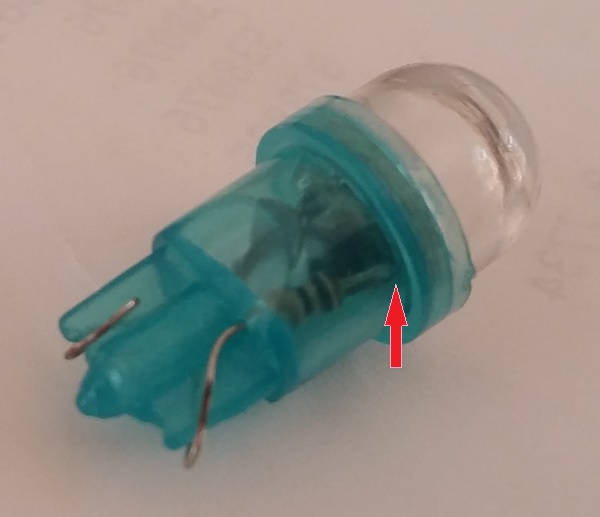 As luck would have it, I happened to have a spare from PL to replace it with. I could have saved a bit of time if I had not made any assumptions up front and inspected the LED itself before hurrying off to find the more complicated cause (which didn’t exist). An excellent reminder to not make assumptions and always check the quick and easy things first. Not every pinball problem has a complicated solution 🙂