With all the globes on the playfield replaced in a previous update, it was time to give the same treatment to the headbox globes. While most were still working (these will be put aside as spares), I like to swap all the globes over when I get a machine. Maybe a bit of overkill, but I at least then know how old they are. Same goes for the rubbers, ball and batteries (not required here obviously). First step was to get the backglass out. Inside the top panel of the headbox are two metal leavers which you pull out – this then allows the backglass to be lifted. 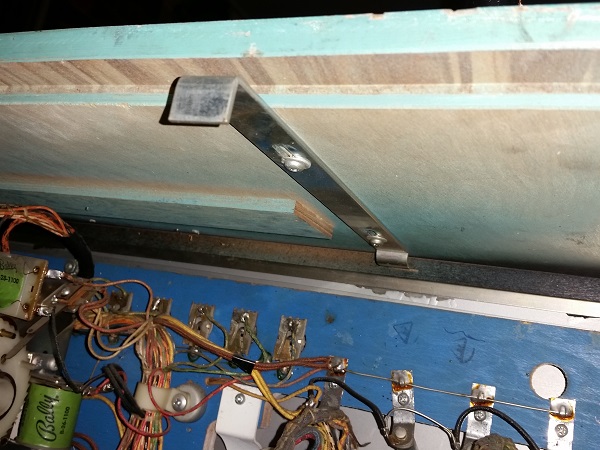 With the backglass off, I now had access to the globes. I first got the vacuum cleaner out and sucked away all the lose crap that had collected here over the years. There are the usual burn marks above most globes. On Pinbot, I repainted this panel. I won’t be doing the same here since this isn’t a restore and more of a service/rebuild. I will however give the panel a good wipe down to clean it. My main concern though is the missing lamp shroud. 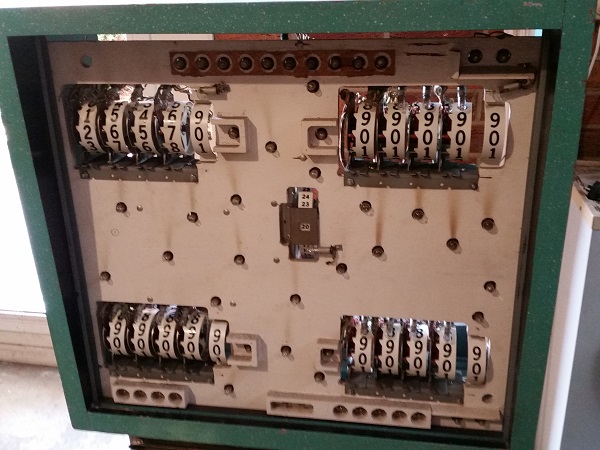 Across the top are 10 bulbs, which are used to highlight the match number (00 – 90). Normally this would have a wooden shroud over them, so only a single number is lit. But the original shroud has fallen off (or broken off) at some point in the past. I’m going to make a new one to replace it. 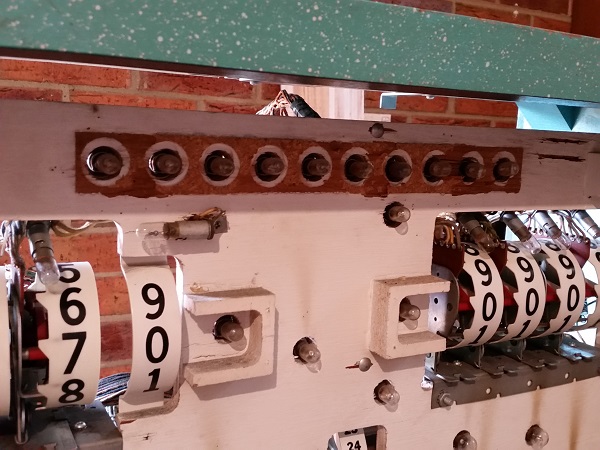 Using some scrap 18mm thick MDF, a piece was cut to size and then 10 holes cut into the panel. Each hole was measured as I went to ensure it would correctly sit over its corresponding lamp. The panel was then painted with a semi gloss white. 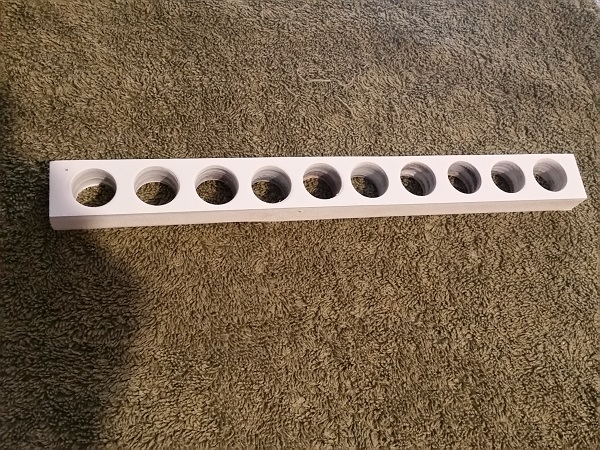 The remnants of the old shroud were removed from the front panel. The surface was then cleaned and the new shroud installed.

All globes were then replaced, and some testing performed to ensure the lamps correctly lit up when required (player coin up, match feature, ball count, etc). The backglass was given a wipe down and installed back into the machine 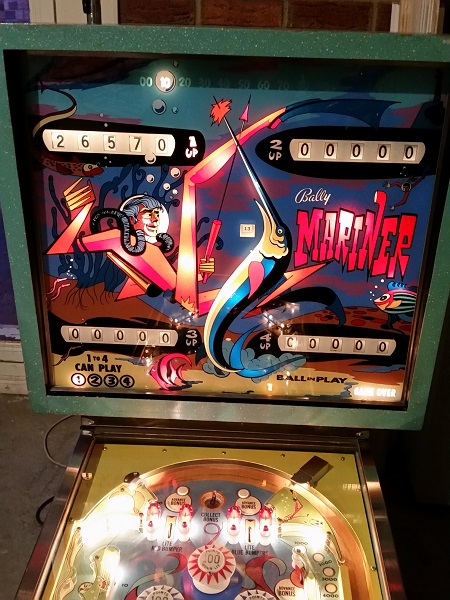 I was going to buy some new legs for the Mariner, but I’ve decided instead to buy new legs for Pinbot and give it’s legs to Mariner. That way Pinbot get some nice chrome legs and Mariner gets a set of black legs. I hope to sort that out in the next week or so as it means I’ll be able to have mariner set up and playing while I work on cleaning up the coin door. I’m looking forward to getting some games into it 🙂