The final part covering my 12 month service of my Nugent. In some respects, it’s getting a much better playfield clean than when I rebuilt it this time last year. Although I replaced many old and worn parts, I didn’t give enough attention to the surface of the playfield. It was wiped down but I didn’t have the knowledge or confidence at the time to do more. The apron area has been taken care of, as has the lower playfield area. Now on to the upper half. First step was to remove everything. This includes the rebound rubber and gates. There is quite a bit of crap built up already. 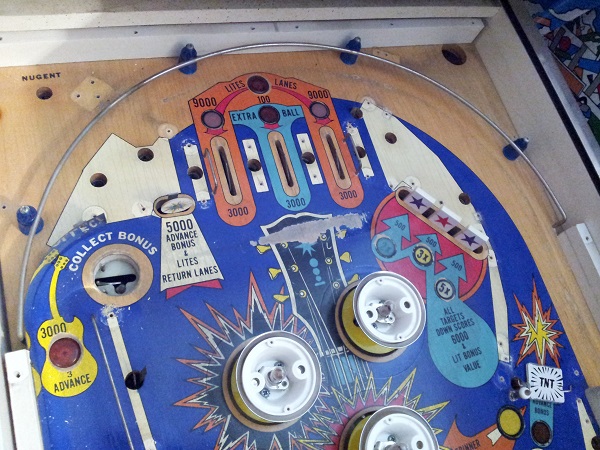 With the components removed from the top of the playfield, I then removed the two roll over targets. As with the others, these were not looked at last time and you can see some dirt built up under the roll over. 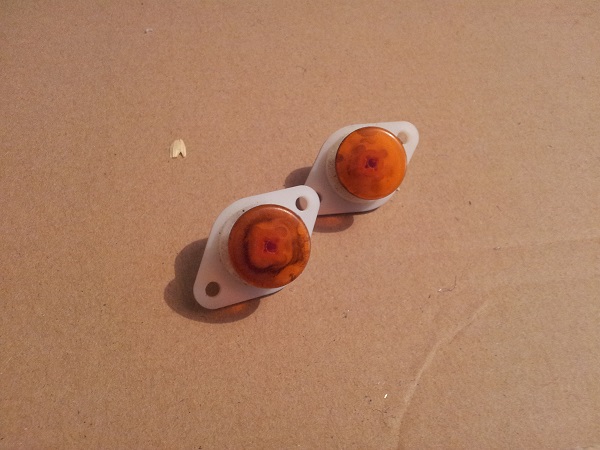 These were disassembled, cleaned and then finally polished with some Novus 2 followed by Novus 1. 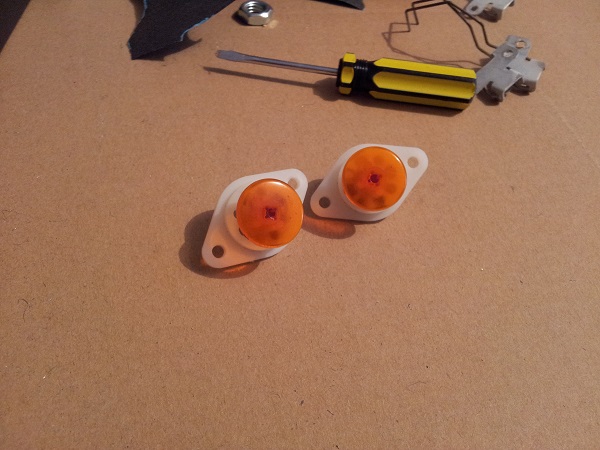 The 3 roll over switch arms were also removed for cleaning and had the arms polished. Again, the sort of thing I skipped over last time and wanted to make a better effort with now. 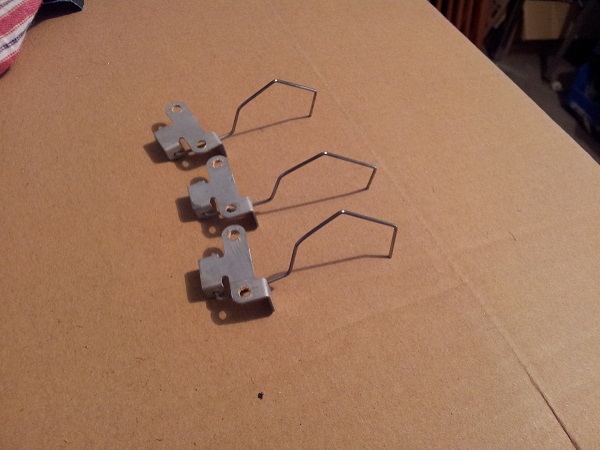 A number of metal parts were put into the tumbler for 8 hours. This included the gates, and rebound frame. They came up looking amazing. The tumbler does such a good job and it’s been a worthy addition to my every increasing range of tools for pinball servicing and repairs 🙂

The next step was to give the playfield a really solid clean. Using isopropyl alcohol and eucalyptus oil I removed as much dirt, dust and crap that I could. I gently went over some sections with a magic eraser to try and remove some of the really built in dirt. I polished up the metal rails and ball guide rail as best I could. From there I could polish and wax the playfield which left it looking nice and clean with a nice reflection. This should look good under lights. 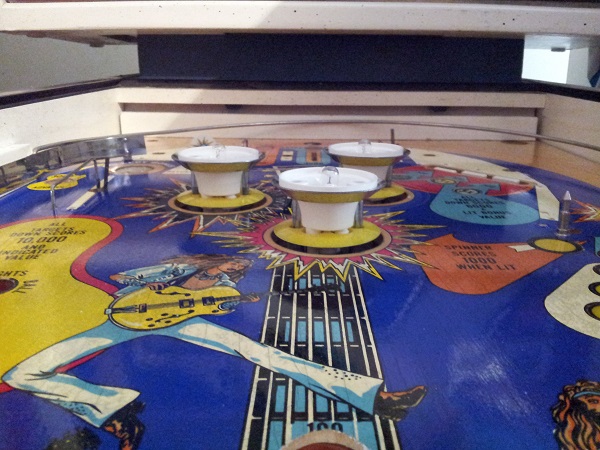 Another part I skipped last time was the small metal rail that sits just beside the spinner. This was removed and cleaned up. 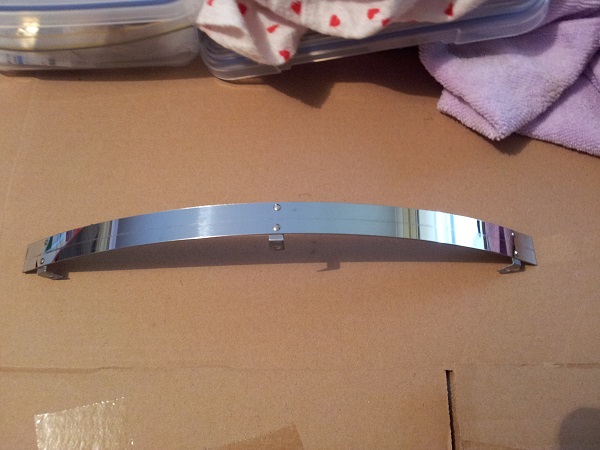 The two roll over targets were installed again as were the 3 roll over switch arms. All star posts installed with new rubbers on all. The rebound rubber was not replaced, but instead rotated around. 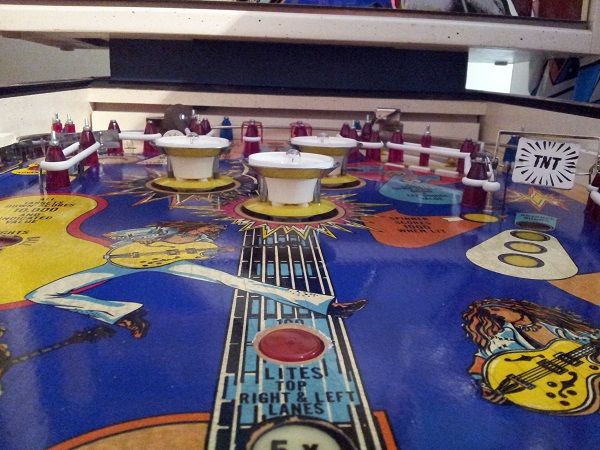 Last part to go back on were the plastics. I put the game into switch test mode and found a few switches were stuck – I recall knocking a few as I went around cleaning, so adjusted them back correctly again. The playfield is now cleaner than it has been in who knows how long (and looks really nice under lights 🙂 ) 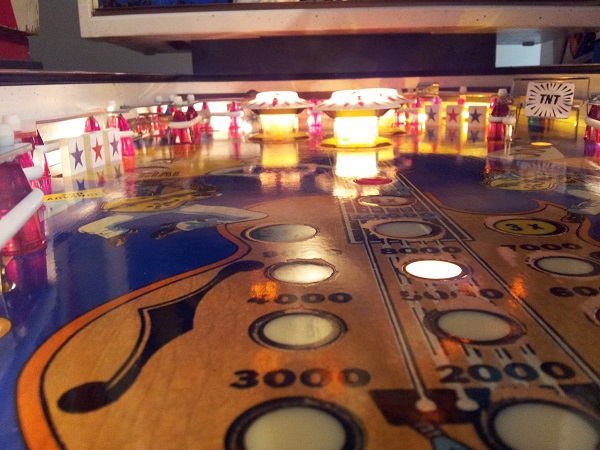 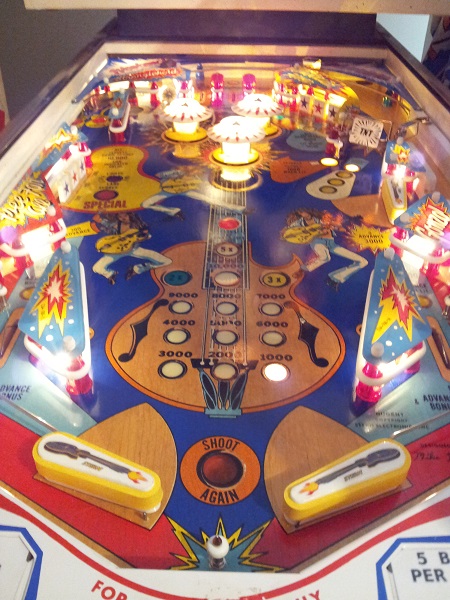 Last thing to do was give the game a brand new high polish ball. With the glass back on I fired the game up and played a few credits. I was AMAZED at how fast the game now played. The rubbers have so much more bounce in them. Even though the old ones were only 12 months old, there is a really noticeable bounce difference. The wax on the playfield is certainly having an impact on the play and it’s feeling really nice.

The white rails will be done at some point in the future. Right now I’ve been without my Nugent for just over a week, so I’m dying to play it. Once my other projects settle down (I really want to finish off the Fireball Classic this week and also get a few more things done on Pinbot), I’ll return and give those white rails a new coat of paint to again improve the presentation of the machine.

While putting the parts back onto the playfield I was left over with 1 extra bulb. I couldn’t spot where it was missing and figured it was one I had replaced under the playfield the day before. Looking at the photos now, I just spotted where it actually should be. I’m off to fix that while you read this 🙂