Fireball has 8 small roll over targets in the middle of the play field. They surround the large spinning fireball and can toggle the ball save kicker on and off (along with award points).

They probably haven’t been pulled out of the machine since it was constructed 29 years ago, so figured I might as well spend half an hour giving them a clean and polish. 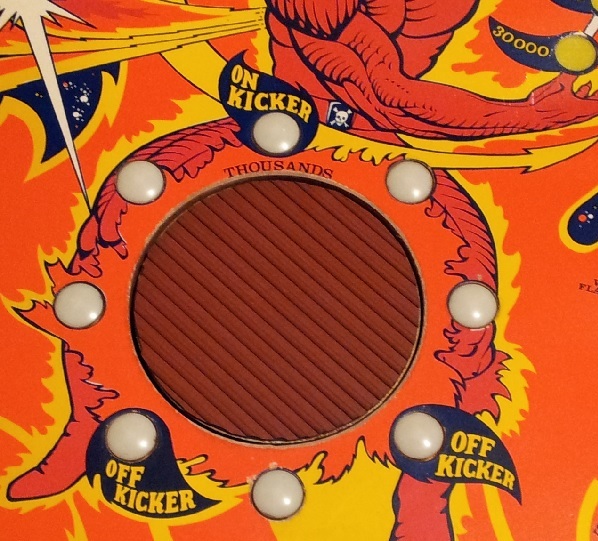 Under the play field, they are attached by a simple blade switch and spacers. The easiest way to detach them is to remove the switch first. This also makes it easier to clean each of the blade switch contacts. 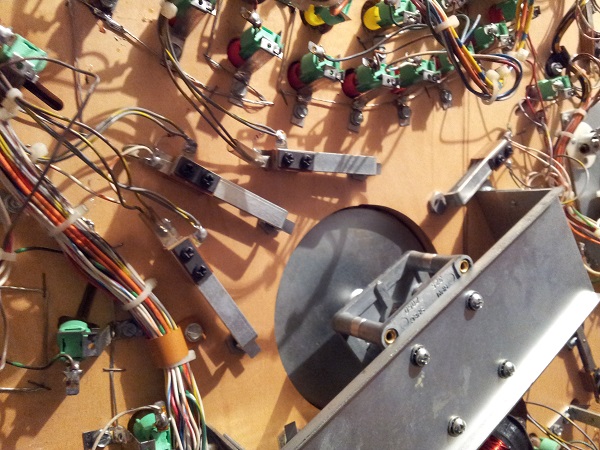 With the switch removed, I could then access the base of the roll over. It’s connected by a small clip and washer. I was able to wiggle each one free with my fingers and then remove the plastic piece. 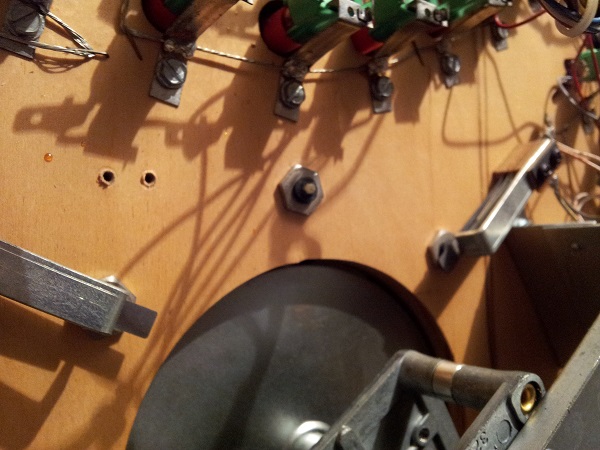 Top side, we see it’s just a small hole for the plastic to sit in. 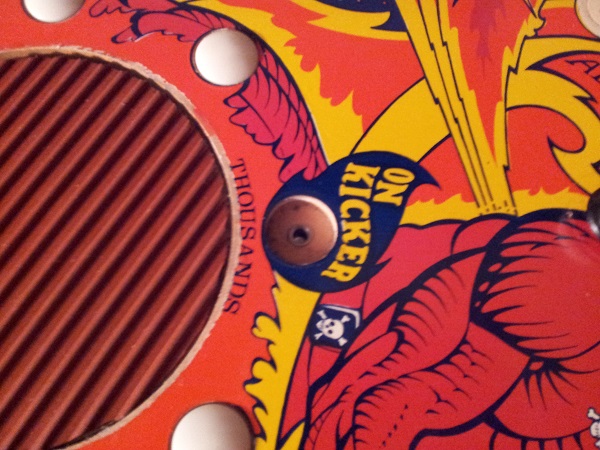 The edge and shaft on all the roll over targets were covered in black crap. Easy to clean off though. 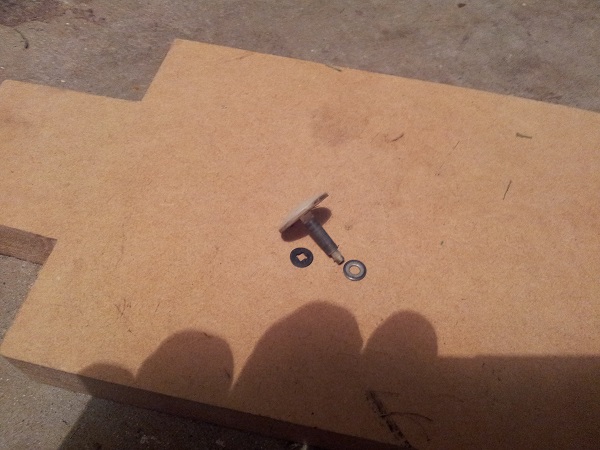 I removed all 8 targets and gave each one a clean, followed by some Novus 2 and 1.

Because they are so old, they have lost some colour. I did some hunting online for replacements, but could only find the smaller cousin of these. So these ones will stay.