One of the first tasks I wanted to complete was restoring the metal brackets used on the exterior of the Pole Position machine.
The are three metal brackets in total that needed some attention. The first sits above bezel holding the screen acrylic in place. The second sits at the base of the rear tinted acrylic holding it in place. The final sits at the back, covering a wood join. These all had chipped paint and one had some rust setting in. The screws holding them in place were also getting some rust and had lost their nice black appearance. So time to strip them back and repaint! 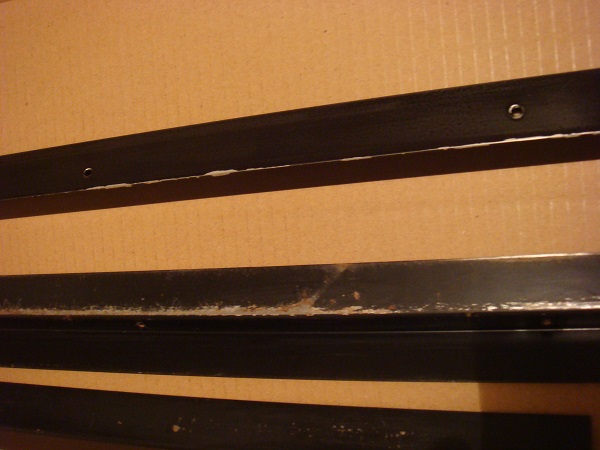 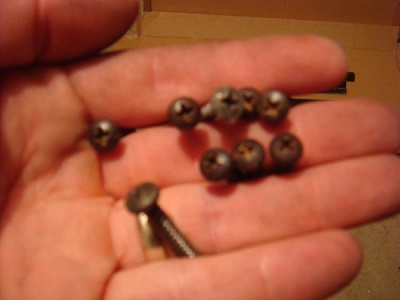 With all three brackets removed, I stripped and sanded them back to remove the paint and any rust build up. I also went for a quick trip down to Bunnings to get some spray paint that would give a nice glossy black finish. The spray paint comes with a primer as part of it, which will save some time. Priced at $15, it made this part of the restoration quite cheap. I also sourced some replacement screws as some had gone missing over time. 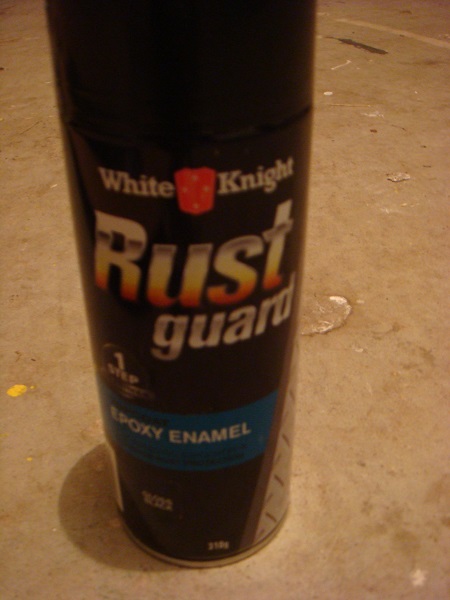 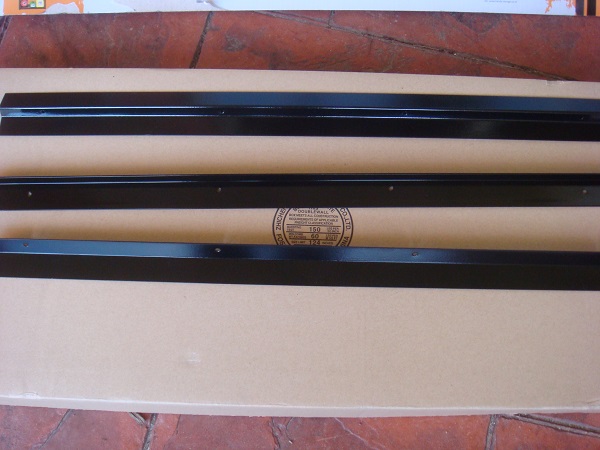 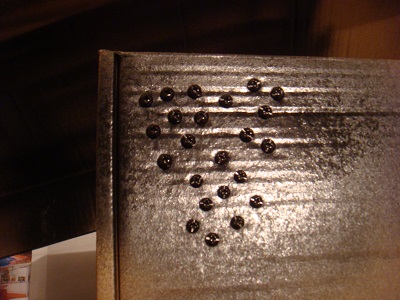 With the screws and brackets restored to a nice glossy black, I’ve reinstalled them back on the machine. They will need to come off again when it’s time to paint, but for now can sit there as part of the progress 🙂