One of the first things I had planned to do was a complete flipper rebuild. The flippers were not as bad as the ones on my Nugent, but I felt it was worth giving them a rebuild anyway given the state of other assemblies on the machine.

The flipper assembly is not that different from the ones on my Nugent. Parts look slightly different, but function in the same manor. I purchased a rebuild kit from RTBB to make life easy. Pulling the assembly off the play field was straight forward as was disassembling it. The left flipper was very dirty. 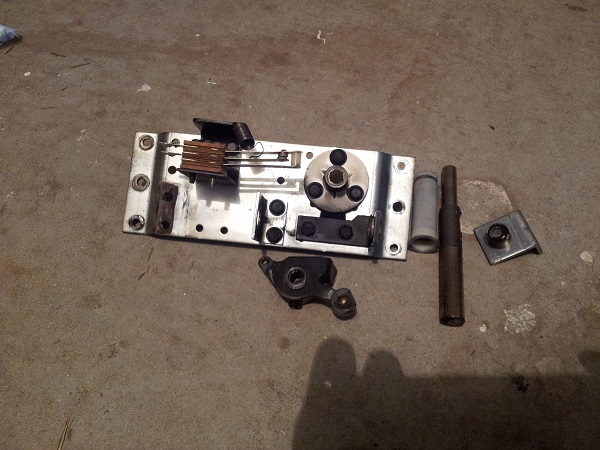 Everything was given a good clean, with some parts being replaced (EOS switch, sleeve, coil stop, etc). New flipper bats have also been added, along with changing the red flipper rubber to yellow. 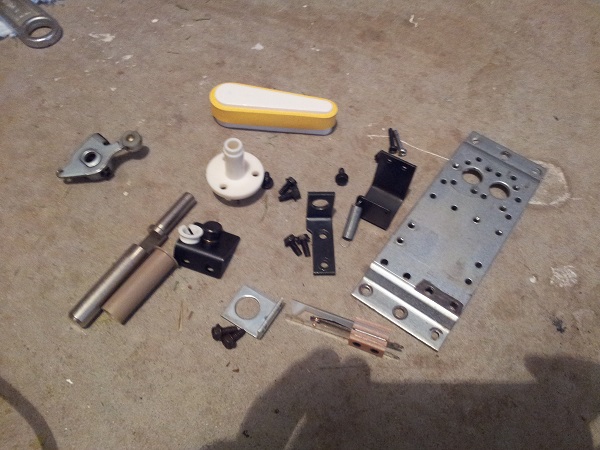 The right flipper was same process, although not quite as dirty.

and finally all back together again: 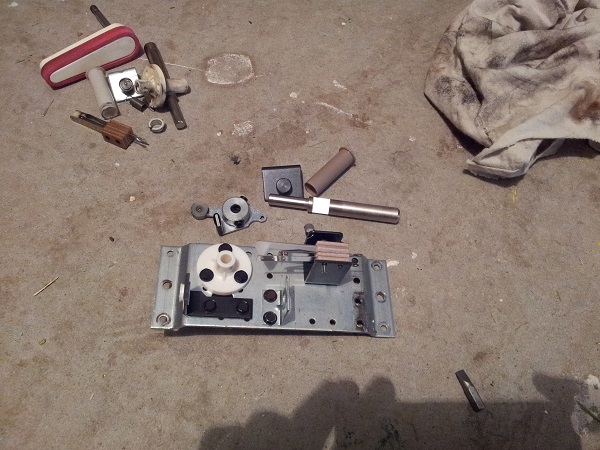 For the parts I removed, most of them have been put aside in a bag for future use if needed.

I’ve got some parts on order from the US which will hopefully arrive in the next week. That will allow me to move onto the sling shots, which I’ll be stripping and giving a good clean to next.