I came into Day 2 excited after the great progress that was made on Day 1. We didnt get as much done as I had hoped, but I think that’s mainly due to the stage we are at. Time seems to fly while doing this, but at least we continued to move forward. Starting the day out, I installed the IEC switch at the back, along with the filter. A rectangular shaped cover was made for the power wiring, that will enclose it and protect anyone leaning into the cab (should they do so with the power on).

A coin door was also cut – although I think we will need to use some of the offcuts to cut a better door for the cab. I plan to use MDF, covered in some contact I had originally planned for the control panel. The door will feature a coin mech and lock. On the inside it will also have a counter and a tray to catch coins. This should feature in day 3’s work.

The monitor was also installed today. We didn’t lock it into place yet, as I suspect we may alter the height slightly once I get the screen perspex cut. 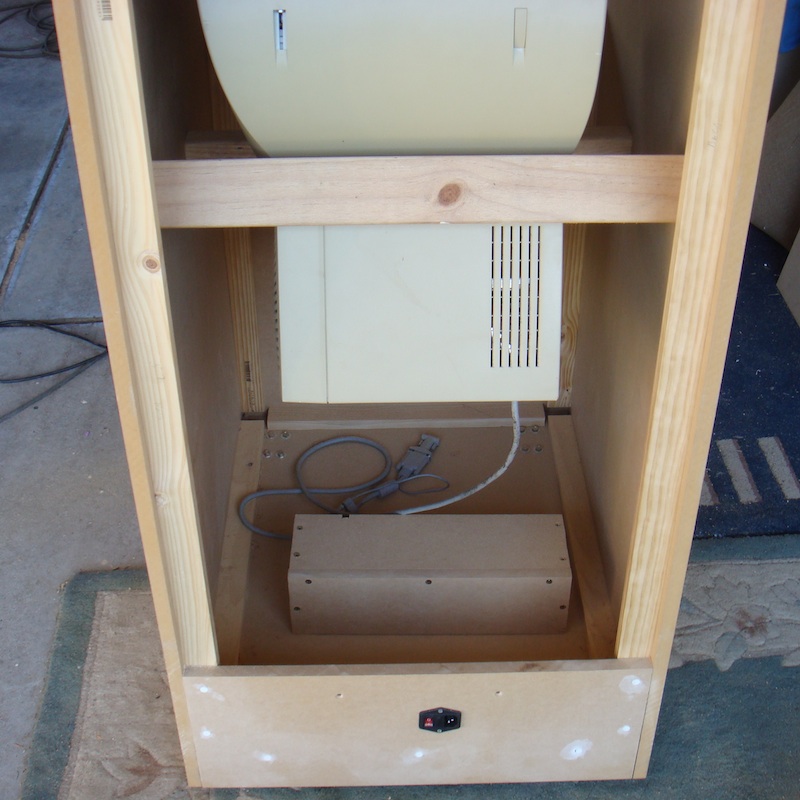 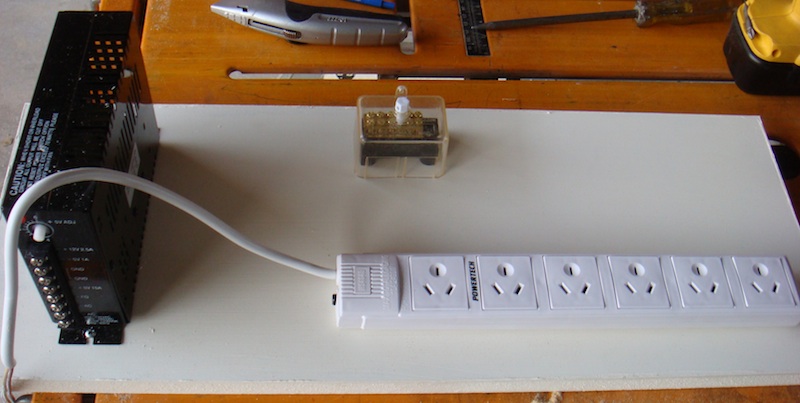 Also the artwork arrived today. The marquee, side panels, kick plate and CPO all ready to go. I still need to track down some bezel artwork however. The Midway blank control panel arrived too – very excited 🙂 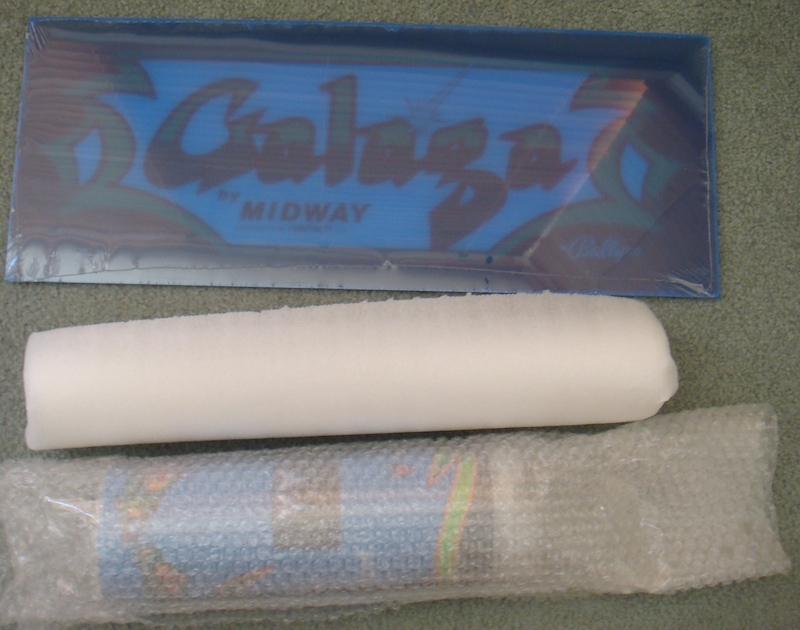 A few other things were done, like speaker hole cut, first coat of paint at the base and some support for the rear door. Still plenty to do though so Day 3 is going to be a busy one. I suspect it will require a day 4, mainly because of time spent waiting for paint to dry.